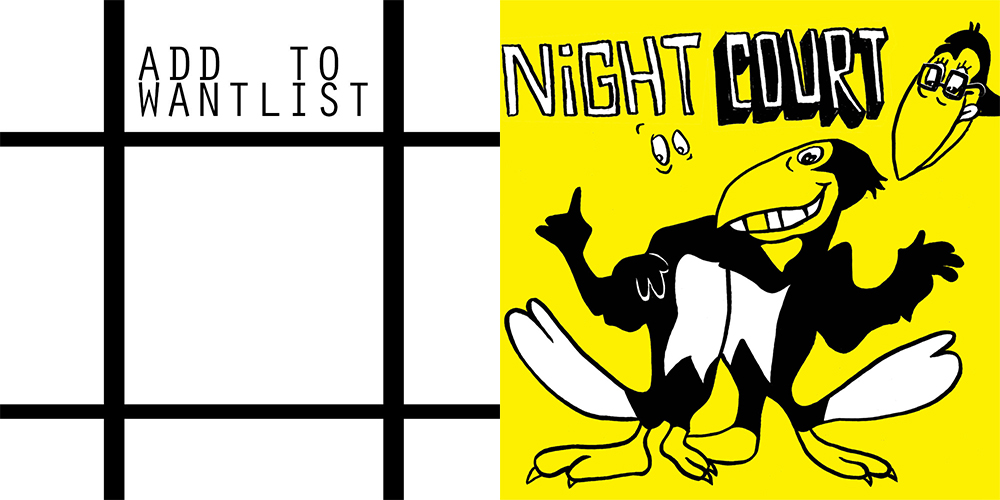 Heyo internetters! We just wanted to drop a line that our friends at Add To Wantlist have an exclusive full album preview of Night Court's "Nervous Birds! One"! It's up now (11/30) HERE and runs through the album's official release date, which is this Friday December 3. How cool is that?! Go check it out and if you haven't ordered your copy of "Nervous Birds! One" by Night Court on cassette or digital yet, you can do your ears a favor and grab it via our WEB STORE or our BANDCAMP. E-see y'all again in a few days, thanks! 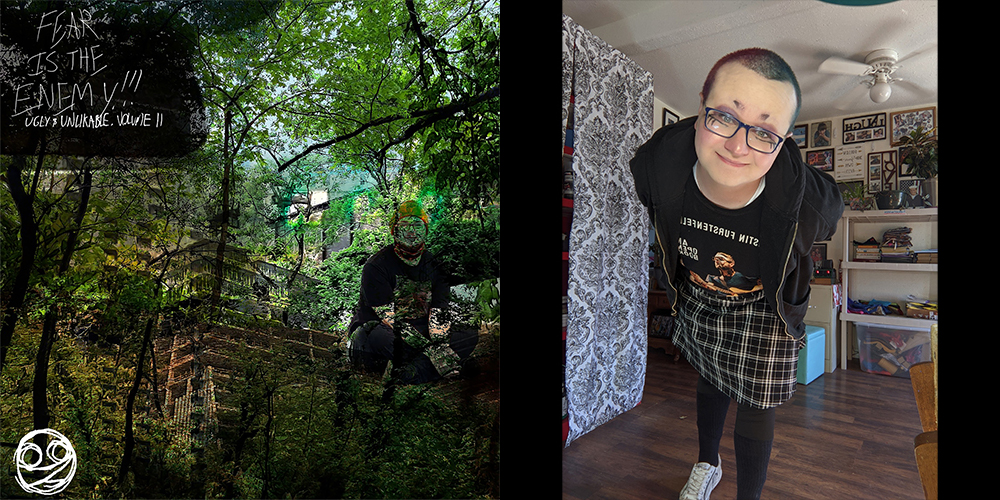 Hello and heartfelt greetings to everyone in the virtual world and elsewhere! We are so excited to officially welcome another fresh addition to our star-studded lineup- Alien Neighborhood! Jaden William is the sharp mind and skilled player that writes, records and performs as Alien Neighborhood while working and living in Flagler, CO (out on the high plains). They just recently turned 20 years old. 20!! There’s something very Robert Pollard-esque about Jaden in the way they constantly write and record music. We’re so happy to be working with them at the start of their musical journey. Alien Neighborhood previously dropped a track on our "SLN-210: 10 Year Anniversary Compilation" and now they have a brand new album on the way, “Fear Is The Enemy!!! Ugly & Unlikable, Volume II”, that we’re releasing on compact disc and digital long player on December 9th. You can pre-order “Fear Is The Enemy!!! Ugly & Unlikable, Volume II” on compact disc or digital from our WEB STORE or our BANDCAMP right now. The lead single, ‘Cauterizer', is up on our bandcamp sampler and you can also check out a video for the tune on Alien Neighborhood's YouTube Channel. “Fear Is The Enemy!!! Ugly & Unlikable, Volume II”, is one of the first albums to be predominantly recorded at our own Snappy Little Studios hub. Jaden did basic tracking there over the course of two days and then finished the rest at an undetermined location (their mom’s house in Flagler, but shhhhh). It’s good! Denver folks can catch Alien Neighborhood's album release show December 9th at the Hi-Dive, which also happens to be label-mates New Standard Men's belated album release show as well. Talk about great timing!! 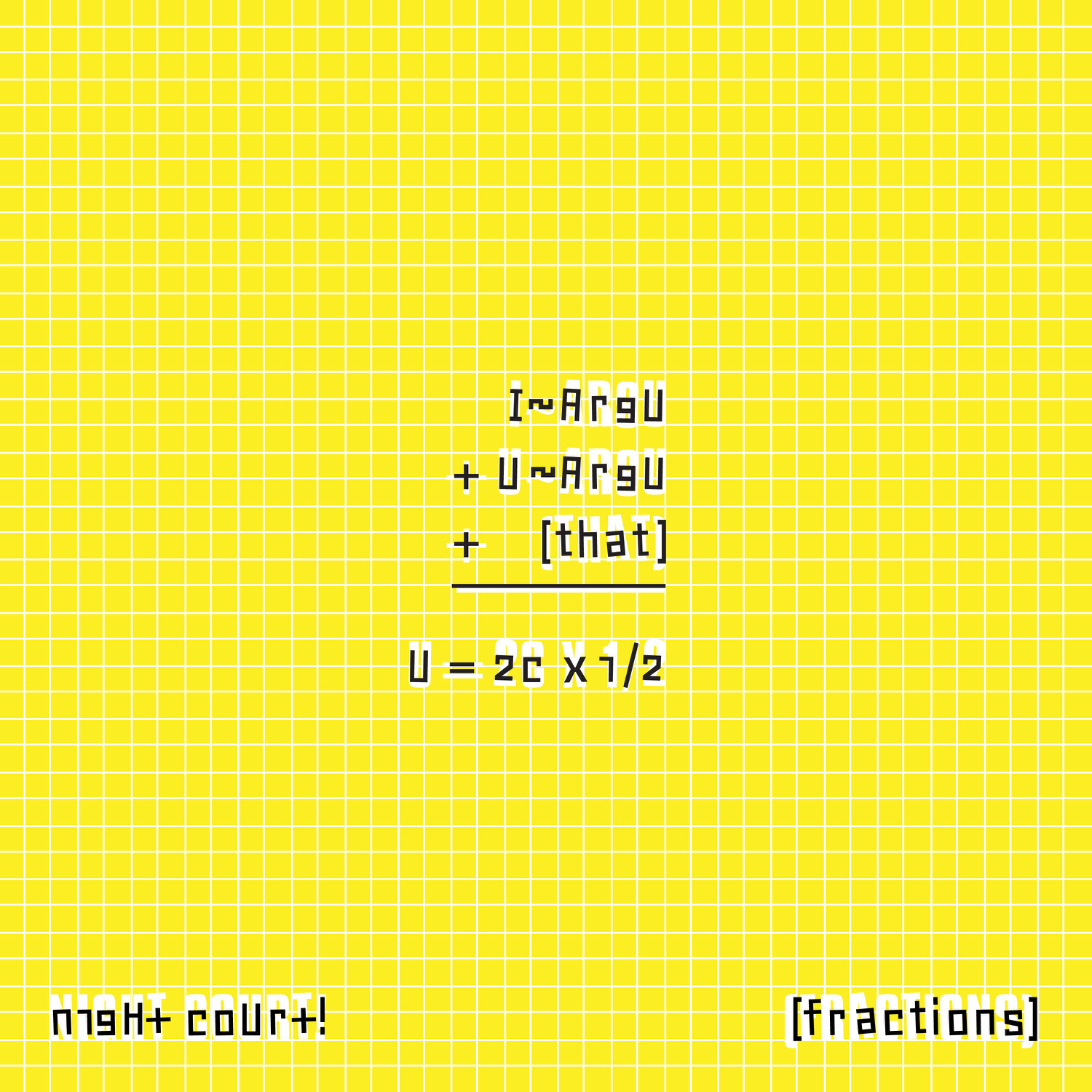 Howdy again world wide webbers! You might recall Night Court has a brand new album on the way, “Nervous Birds! One”, that we’re releasing on cassette tape and digital long player on December 3 in cooperation with Canada's Debt Offensive Records. Well... single #2, ‘Fractions’, has premiered today along with a video at Punk Rock Theory! The tune is now up on our bandcamp sampler too. You can still pre-order “Nervous Birds! One” on cassette or digital from our WEB STORE or our BANDCAMP right now (they'll be shipping out soon) and get lead single 'Circus Of Wolves' paired with 'Fractions' as an immediate download! Single #2 will also be widely available beginning tomorrow November 23 on all other platforms. More info on Night Court's “Nervous Birds! One” can be found a few news entries back. Scroll down friends!

After two recent singles that pointed to a new album coming out, today is the release day of that new album- "People Crying In Cars" by Denver's Falsetto Boy! No pre-orders or any of that, it's out right this second and shipping immediately. Jim Fitzpatrick is the person behind Falsetto Boy and he approaches it as part singer/songwriter and part bedroom project, which allows him to flesh out songs however he sees fit with no deadlines but the ones he imposes on himself. “People Crying In Cars” is the culmination of 4 years of chipping away at ideas and collaborations expressing a dark time in Jim’s life. He wasn’t sure any of it would even see the light of day, but it became a triumphant exploration that Jim has evolved and happily grown from, set to a fantastically eclectic mix of indie rock's best sounds. The double album comes as a 2 x compact disc set in a printed double-wallet case and includes a download. It's the perfect format for your automobile! You can grab a CD set or digital-only copy from our WEB STORE or from our BANDCAMP. The CD set is naturally distributed in the US by Recess Ops, plus all the usual independent record stores along Colorado's Front Range are carrying it. If streaming is your thing, it's everywhere streams are streamable. Thanks for checking out another CD release from us. We're certainly enjoying ourselves! 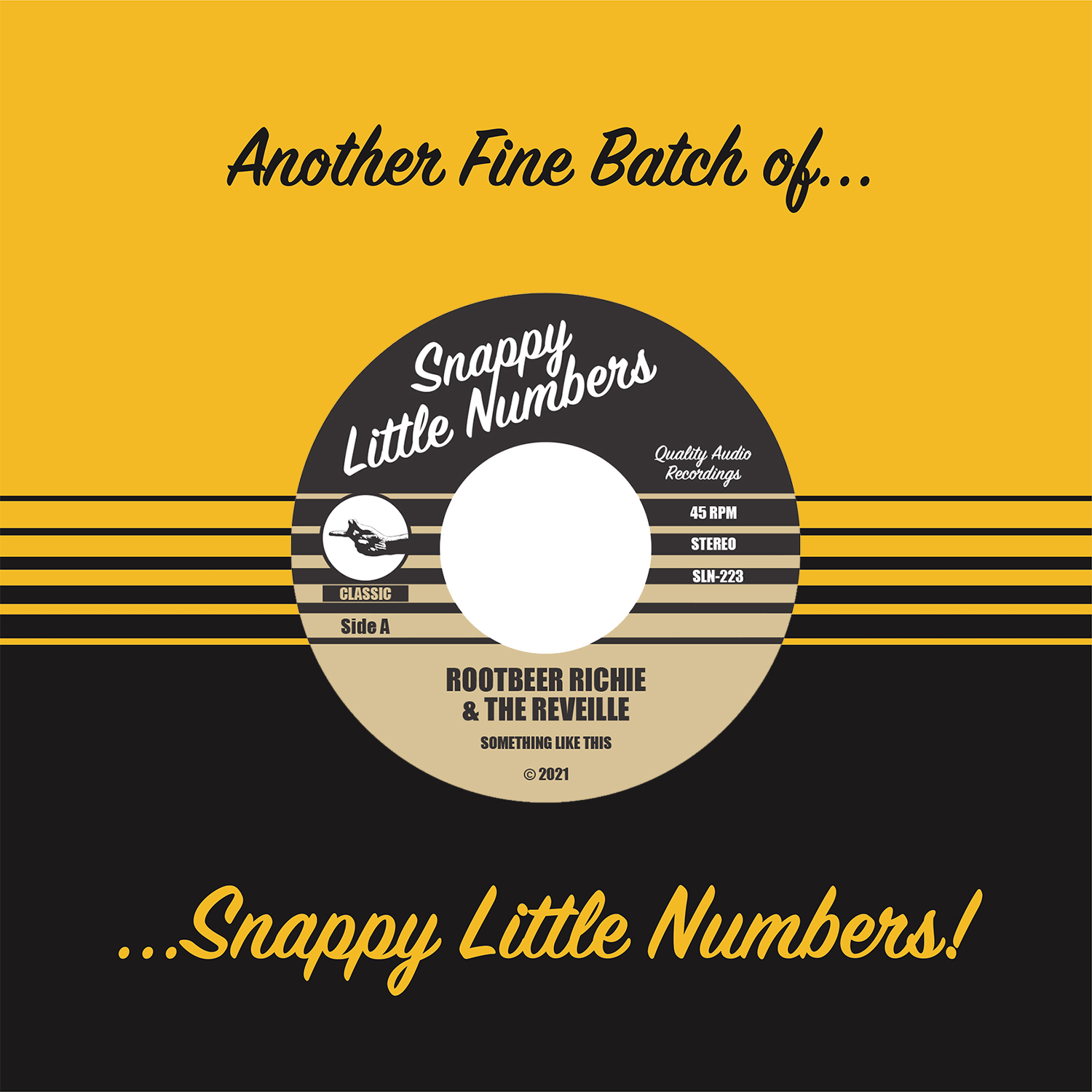 We are thrilled to introduce swamp pop provocateurs Rootbeer Richie & The Reveille as the latest additions to the SLN family! Rootbeer Richie, as well as The Reveille that backs him, are no strangers to SLN. It’s an all-star lineup comprised of longtime Denverites and Louisiana transfers that spent time in such acts as the Dirty Few, Rootbeer & Mermentau and Snake Mountain- just to name a few. RR&TR have a brand new digital single out today called “Something Like This”, which will also be featured as one half of a classic gold sleeve SLN 7” 45 in 2022. The digital-only single version is pay-what-you-want and you can grab it from our WEB STORE or from our BANDCAMP. You can also jam the fresh hit on all the streamables out there. RR&TR are just getting started and we can’t wait to see what all they do past today and on into 2022!