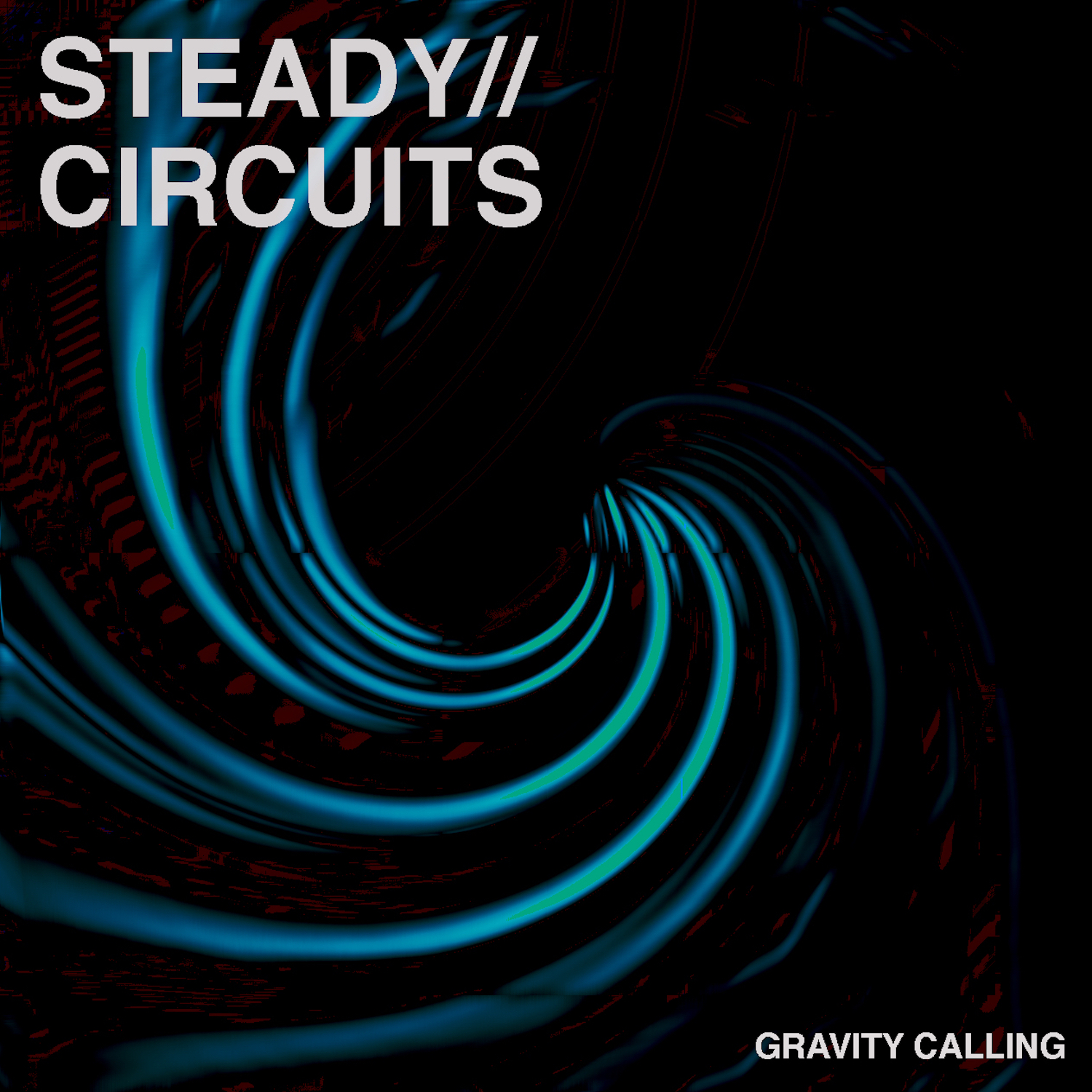 Steady Circuits, a new solo project from New Mexico/Colorado-based musician Mike Marchant, has officially joined the SLN roster and today sees the release of a brand new digital single, "Gravity Calling". If the name Mike Marchant sounds familiar, it's because he is one half of another SLN act, Lightning Cult. Steady Circuits is Mike's first true solo project since his 2018 return to music after a lengthy hiatus. "One Of Many Ends...", the first release under the Steady Circuits moniker, was a digital EP that was self-released at the end of 2020. The next release is a companion full length titled "... Of One Of Many Worlds" and will be issued by us here at SLN along with the New Mexico-based Cloud Command Sound imprint. 'Gravity Calling' is the lead single from the new album, due out this summer. You can buy and download the "Gravity Calling" digital single from our WEB STORE or our BANDCAMP now and receive an exclusive bonus B-Side track titled 'Not Impossible'. The B-side track is a non-album tune and is only available through us or Steady Circuits directly. Stay tuned for pre-order details for the forthcoming "... Of One Of Many Worlds" cassette as well as a "One Of Many Ends Of One Of Many Worlds" deluxe compact disc. Yup, a CD! More on our foray back into the world of compact discs later on. For now, get acquainted with Steady Circuits!