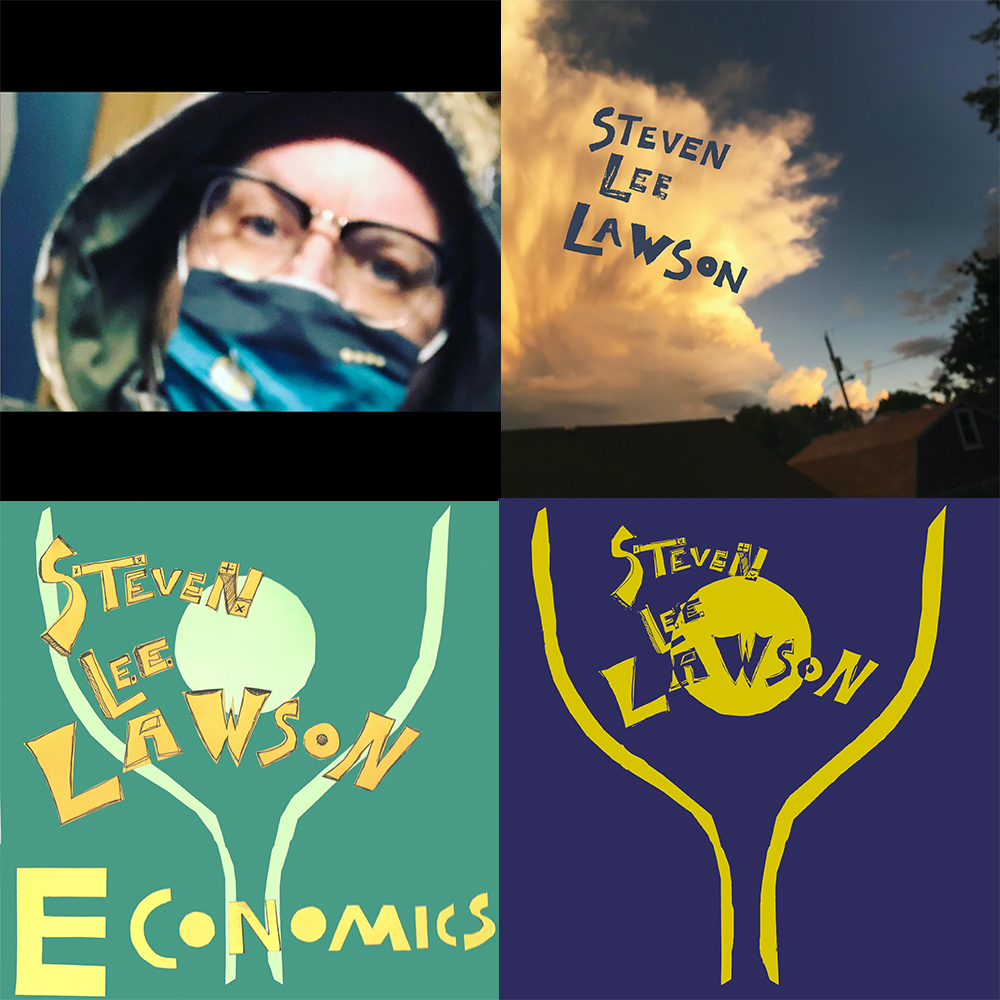 Please welcome another new addition to the talent roster! Steven Lee Lawson hops on board to deliver his Self-Titled debut solo album, due out May 7. As a longtime writer and performer while a major part of Denver, CO's Oblio Duo and its various offshoots throughout the 00’s (Oblio Duo + The Archers, Oblio’s Arrow), Steven has always understood the craft of songwriting (which he'll be taking to his new home of Salida, CO). When you listen to the songs on Steven’s self-titled debut solo outing, there’s no hiding the fact that life can be hard and that Steven has done some hard living. The constant reminder in between the beautiful interplay of pain and joy is that rarely does one find satisfaction or strength of character in an easy life. Luckily for us, Steven is strong enough to know that, endure it successfully and set it to music. You can pre-order the vinyl LP in our Web Store right now in and choose either the limited edition or standard edition. You'll get lead single 'Economics' right away and the full album on release day. The standard edition LP is also available on our bandcamp. The LP (with download of course) is $16.00 and the digital long player is pay-what-you-want. You can also hear 'Economics' on our bandcamp sampler and the single is up on all the main streaming sites too. We're really happy to be working with Steven Lee Lawson again. Longtime SLN fans and friends will recall that Steven played bass in Snake Mountain, one of the two bands that were featured on our very first release! Pretty cool.