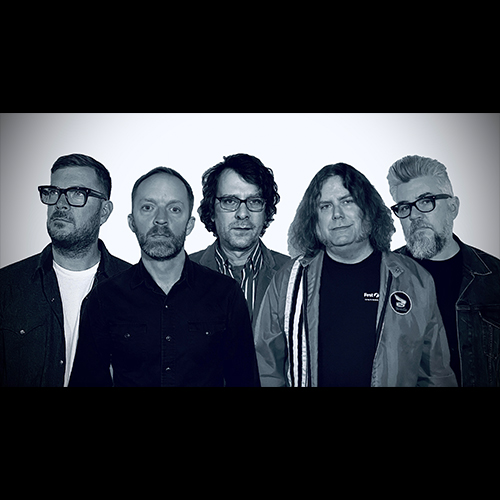 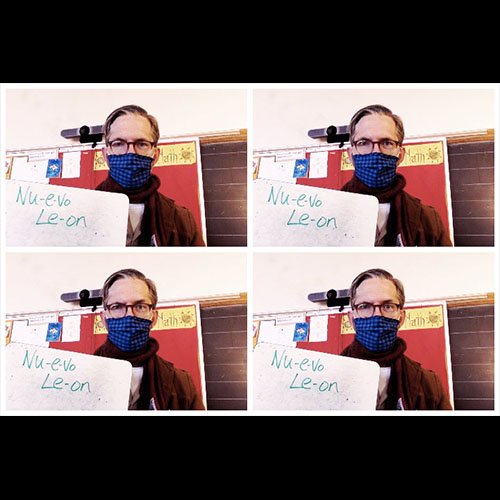 We are pleased to announce that Englewood CO's Nuevo Leon has officially joined the SLN roster! For those in the know, Nuevo Leon is the solo moniker of Trevor McMorris, a person that is no stranger to SLN. Nuevo Leon is a place where Trevor McMorris sticks “other” songs. Over the years he’s written tunes for/with Bailer, Big Timber and Hooper, but he’s always needed another place to put the things that haven’t quite fit within the guidelines of a current project. As a multi-instrumentalist, the Nuevo Leon handle has become synonymous with the whimsy of a studio rat, a band geek, and a folk strummer who’s a lifelong devotee of punk rock. McMorris has Brian Wilson’s fascination with texture and arrangement, tempered by a Neil Young or Robert Pollard sense of loose creative abandon. Nuevo Leon is where the non-classifiable of McMorris’ creative output culminates into a worthy endeavor all its own. Nuevo Leon's debut album, "Rust Colored Light", will be released digitally on 4/2/21. You can catch the first single, 'New Kind Of Noise' on our bandcamp sampler. You can preview more details on "Rust Colored Light" in our Web Store and on our Bandcamp. Thanks for welcoming Nuevo Leon to the SLN family with open ears, friends and fans! 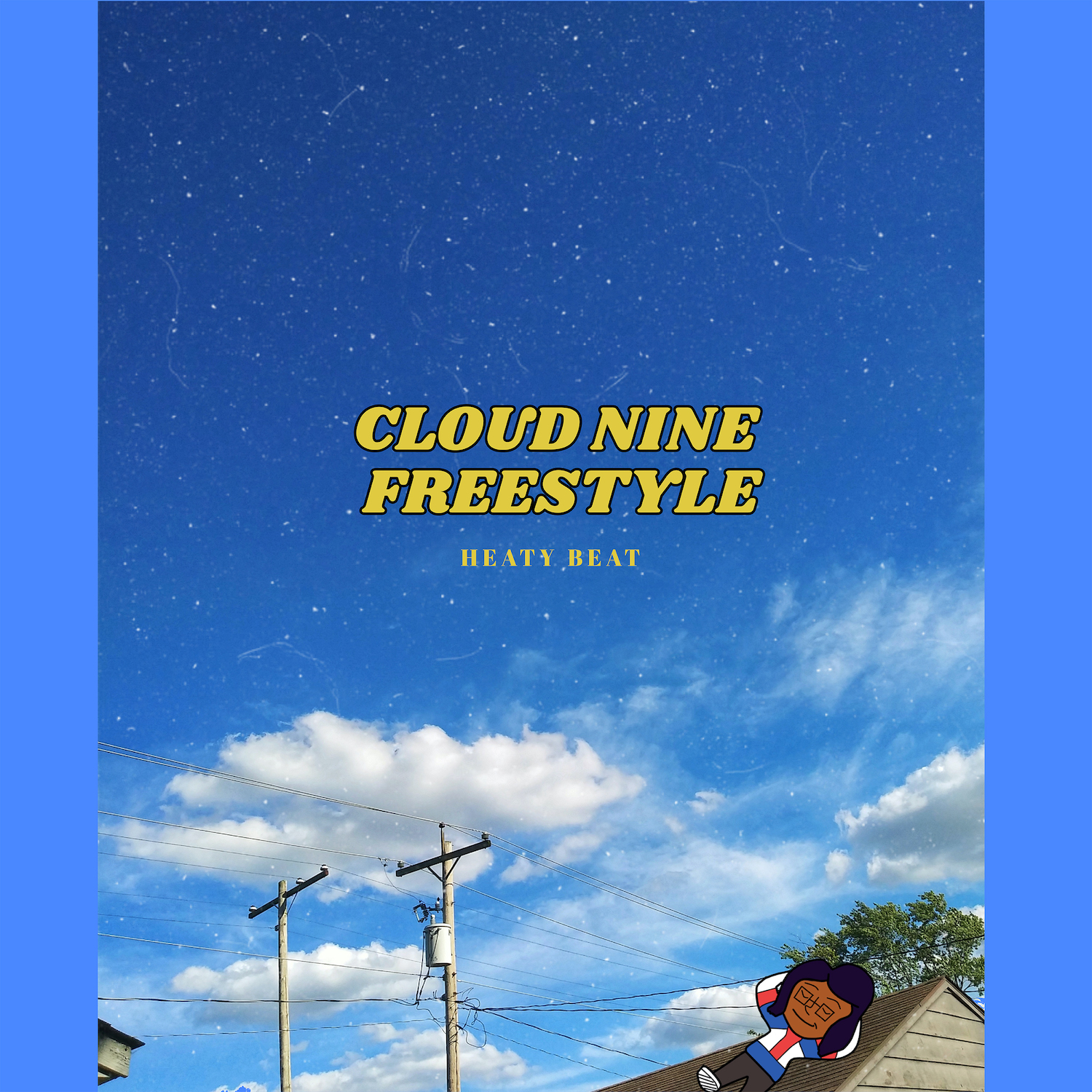 Heaty Beat has a fresh digital single out today! It's entitled 'Cloud Nine Freestyle' and it's a pay-what-you-want track. 'Cloud Nine Freestyle' equally showcases Heaty Beat's rapidly expanding skills as a producer and rapper. Her ear for a beat, melody and flow are on point. You can get the song from our WEB STORE or from our BANDCAMP. Heaty Beat also has a new video to coincide with the single's release, so make sure to go watch it on her YouTube page. Thanks to all our friends and fans that have been supporting Heaty Beat from the jump! 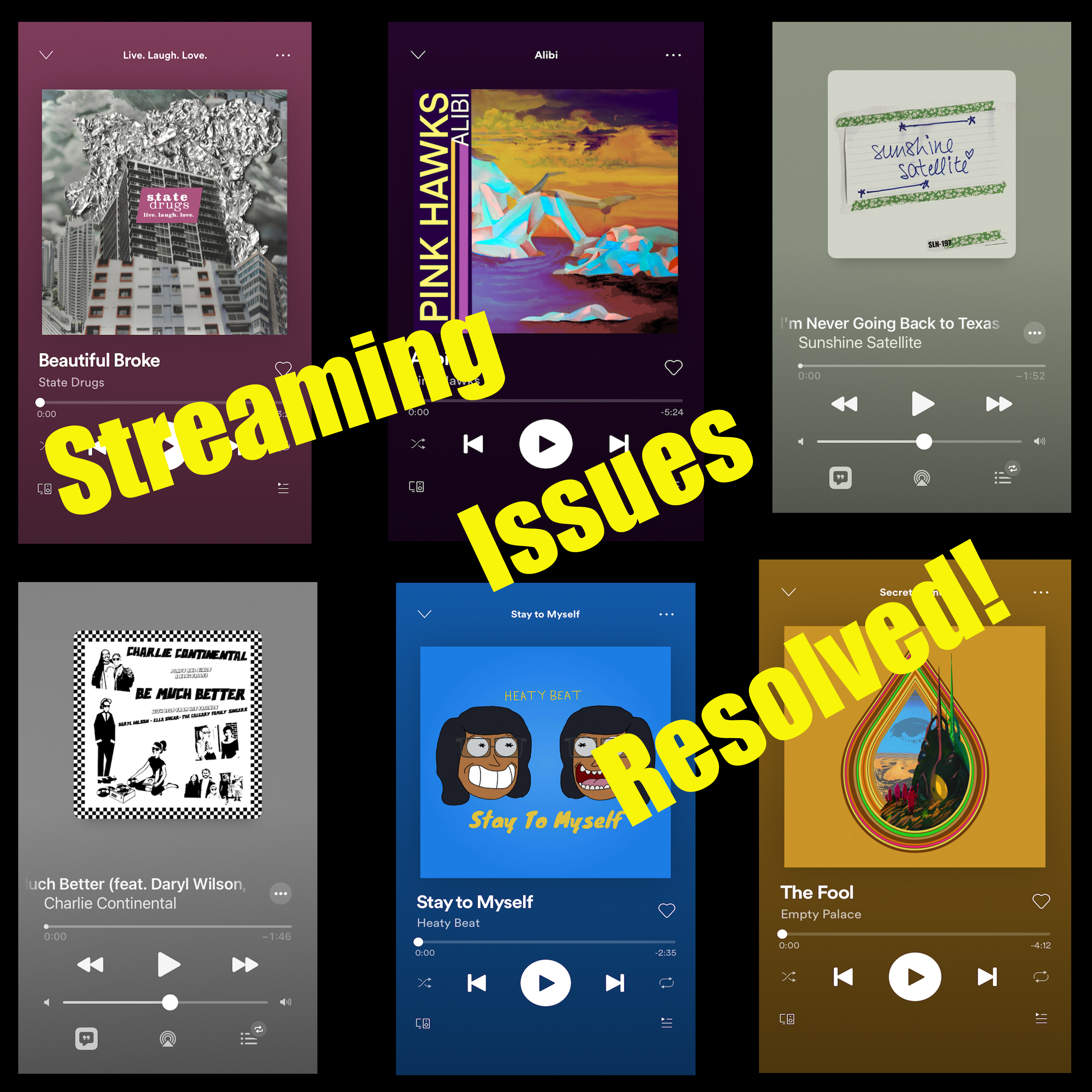 Our streaming issues have been resolved! Catch back up on State Drugs, Pink Hawks, Empty Palace and all the other temporarily absent releases wherever you do the digital streams. Thanks for the patience and support! 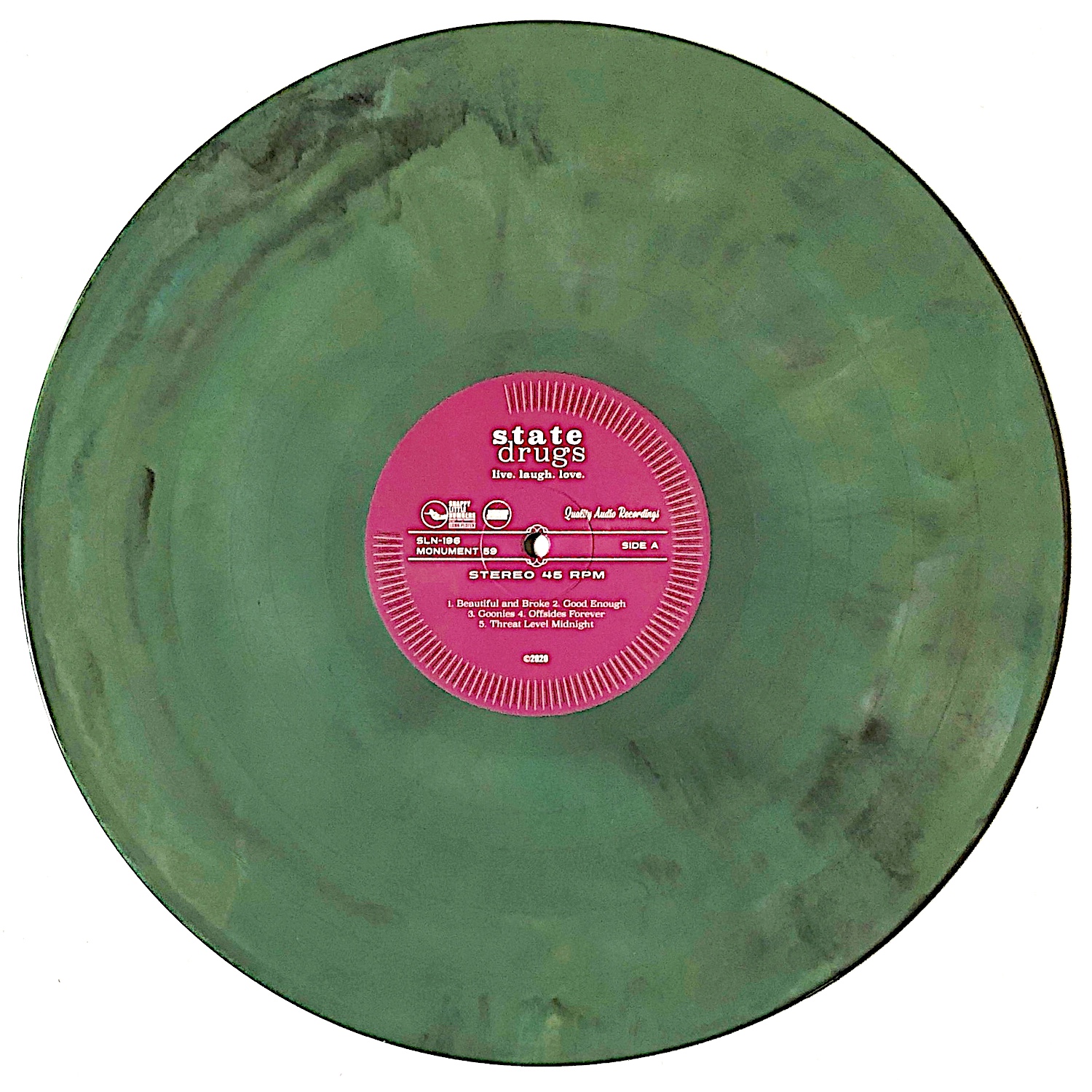 The new album from State Drugs, "Live. Laugh. Love.", is out now! That's a fantastic piece of Valentine's Day sweetness if you ask us! State Drugs have finely honed their brand of warm and upbeat punk rock that includes the best elements of indie rock and power pop. This latest album is definitive proof of that. The LP spins at 45 RPM and comes on randomly mixed color vinyl with a digital download included. You can grab an LP copy or digital-only copy from our WEB STORE or from our BANDCAMP. "Live. Laugh. Love." can also be found on all the usual digital/streaming sites starting tomorrow (2/15/21). The LP is distributed by Recess Op and is carried by all the finest independent record stores along Colorado's Front Range. There might be a few copies of the super-limited "Sweet Kitty" hand numbered custom sleeve print edition LP's over at Green Noise Records, so hop over there if you missed out on it from us during pre-ordering. The ultra-limited "Sweetheart" version might still be found at Limited To One Record Shop. Much gratitude to our friends at Ashtray Monument for co-releasing "Live. Laugh. Love." with us. This is our first vinyl release of 2021 and we're stoked share even more new stuff with y'all later this year. Thanks for following along!