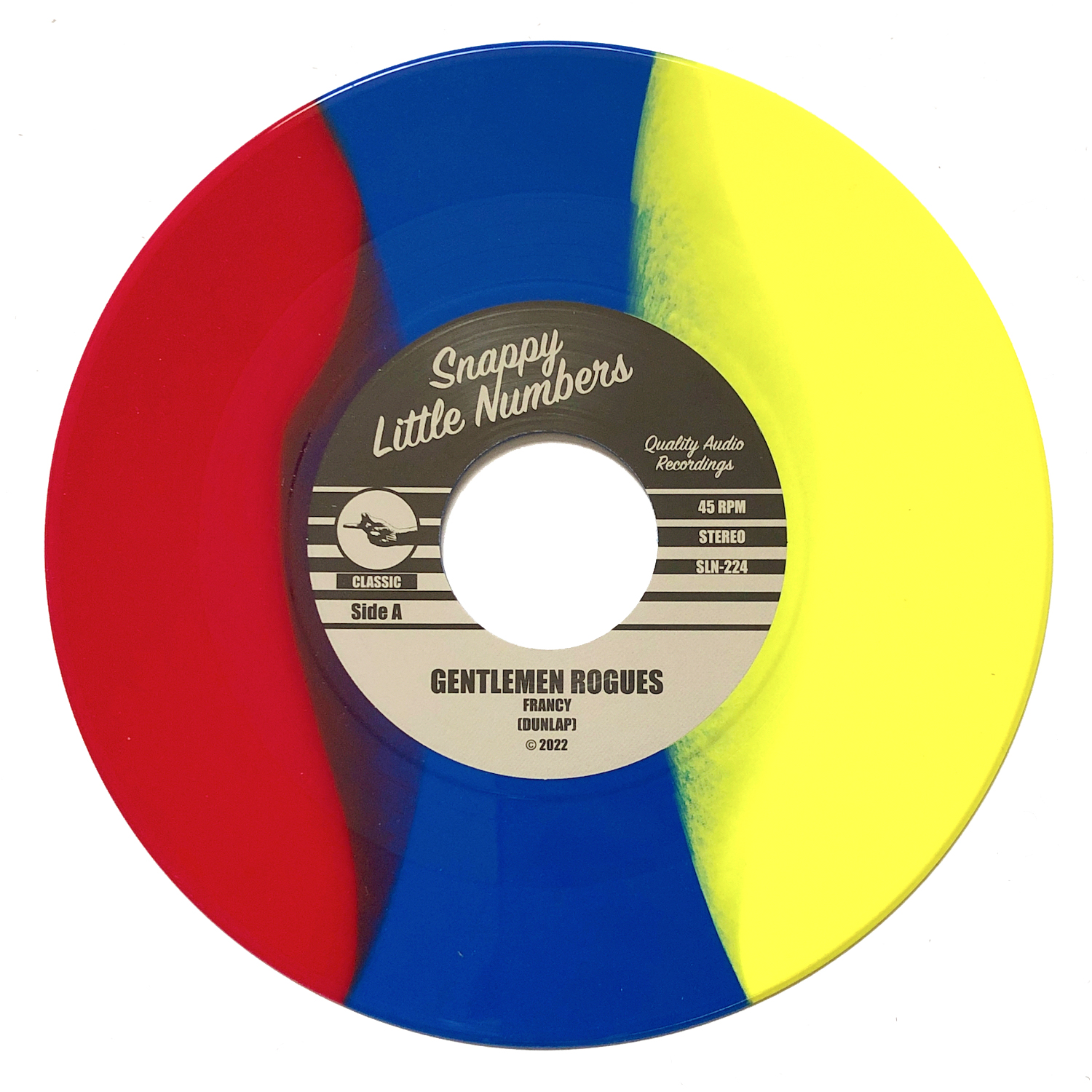 The new 7" single from Gentlemen Rogues is officially here! "Francy b/w I've Got A Match" is available on the aforementioned 7" vinyl format, as well as digitally everywhere right now. You can order directly from us via our WEB STORE and our BANDCAMP. The 7" is on beautiful tri-color striped vinyl, tucked safely inside the latest version of our gold company sleeve. The limited version of the 7" that included a bonus art print is sold out from the band and from us, but Green Noise Records will have some very soon! A-side song 'Francy' got the music video treatment, which just premiered over at New Noise. Watch for the 7" via Recess Ops in the US of A and check all your favorite Denver record shops if you're near the region. Gentlemen Rogues are masters at their craft and "Francy b/w I've Got A Match" is further proof. There will be more Gentlemen Rogues action in the near future, so be on the lookout! 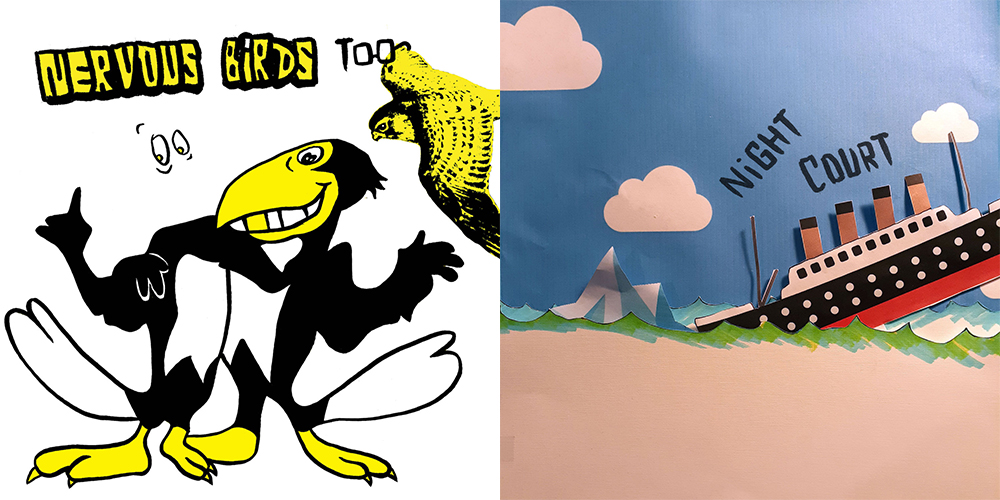 Greetings world wide internetters! We are excited to officially announce that our very own Vancouver loser punk power trio, Night Court, has a brand new album on the way! “Nervous Birds! Too” will be released on cassette tape and digital long player on May 6, 2022, once again in cooperation with Canada's Debt Offensive Records. Lead single, ‘Titanic’, was just premiered over at punknews.org with an accompanying video and is now up on all the latest streaming spots for rocking and/or rolling. The tune is also on our bandcamp sampler. Pre-orders for “Nervous Birds! Too” on cassette or digital are now available from our WEB STORE or our BANDCAMP and 'Titanic' will be included as an immediate download. Night Court's “NB!T” (we just thought of this cool shorthand) represents the second half of the Nervous Birds! Duology, preceded by the extremely well-received “Nervous Birds! One” (or “NB!O” in our new shorthand) that was unleashed on the world last December. “NB!T” continues the band’s proclivity of delightfully sick melodies through stupid ripping guitars, disgusting fuzzed-out bass, and bombastic beats on borrowed and broken drums. Night Court demands attention, but long attention spans are not required. Buckle up for ride #2! 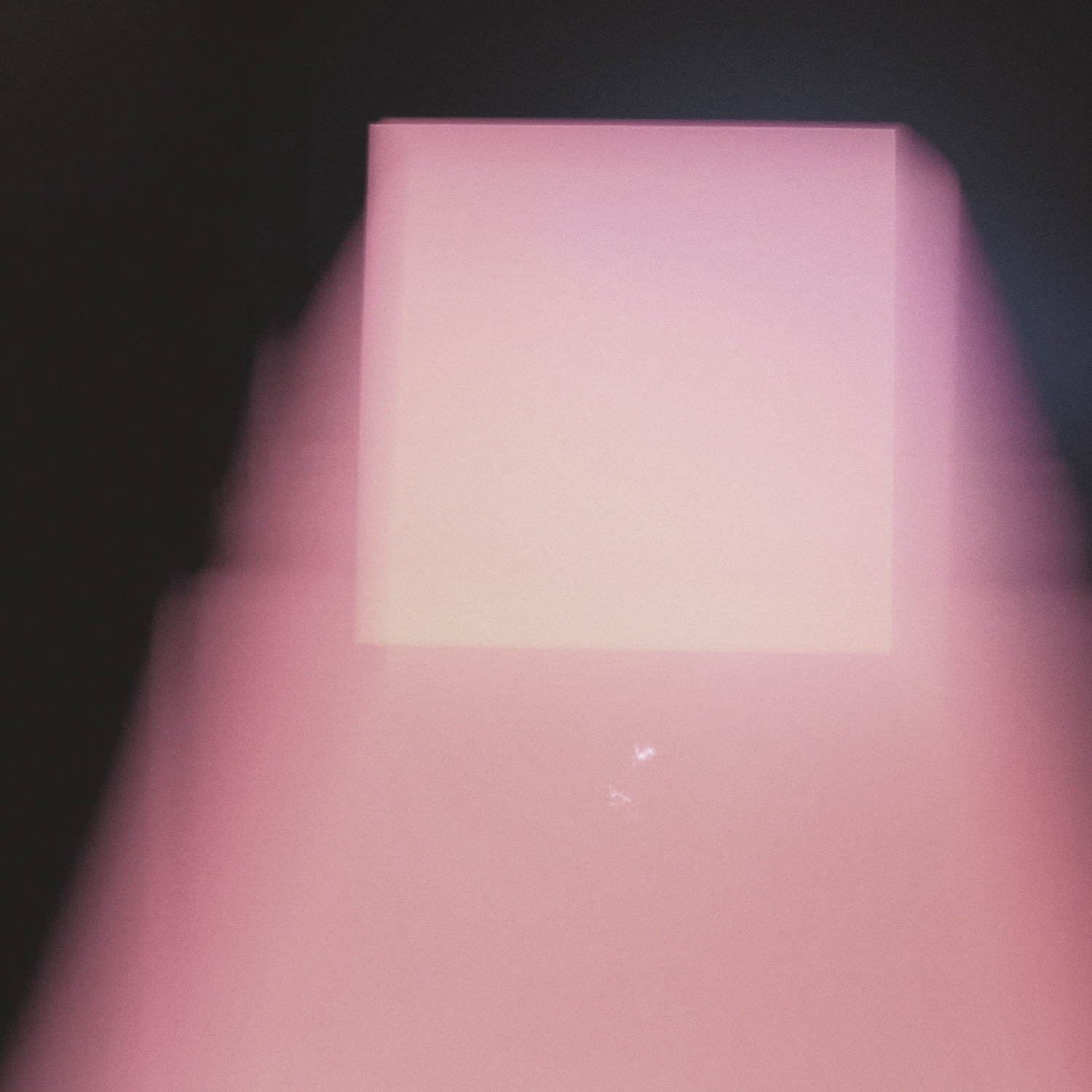 Former Lives just dropped another new digital single leading up to the vinyl release of a limited 12” EP entitled “Ceremony Of Leaving”! This latest jam, 'Opportunity Dead On Mars', is a pay-what-you-want track. Former Lives has been issuing digital singles, one a month through May, until the release of the aforementioned 12" EP that has all the tracks collected. All singles and the EP are co-releases with Former Lives Records. Returning to 'Opportunity Dead On Mars', you can acquire the song from our WEB STORE or from our BANDCAMP. The song is also on all the standard digi-streaming sites. Catch the next Former Lives single release next month!

Gentlemen Rogues is ready to drop their next killer 7" single! "Francy b/w I've Got A Match" will be released on April 1 on the aforementioned 7" vinyl format, as well as digitally everywhere. The pre-order has launched today (March 4), so you can secure the format of your choice via our WEB STORE and our BANDCAMP. The 7" is on super cool tri-color striped vinyl, nestled inside the latest version of our gold company sleeve. Be sure to scope out the limited version of the 7" that has a bonus art print and hop on it before it's too late! A-side song 'Francy' is another perfect slice of power-pop-punk, while the B-side features a cover of They Might Be Giants' deep cut, 'I've Got A Match'. This single is prime Gentlemen Rogues, so be sure to prepare your ears for the worms that are headed their way! 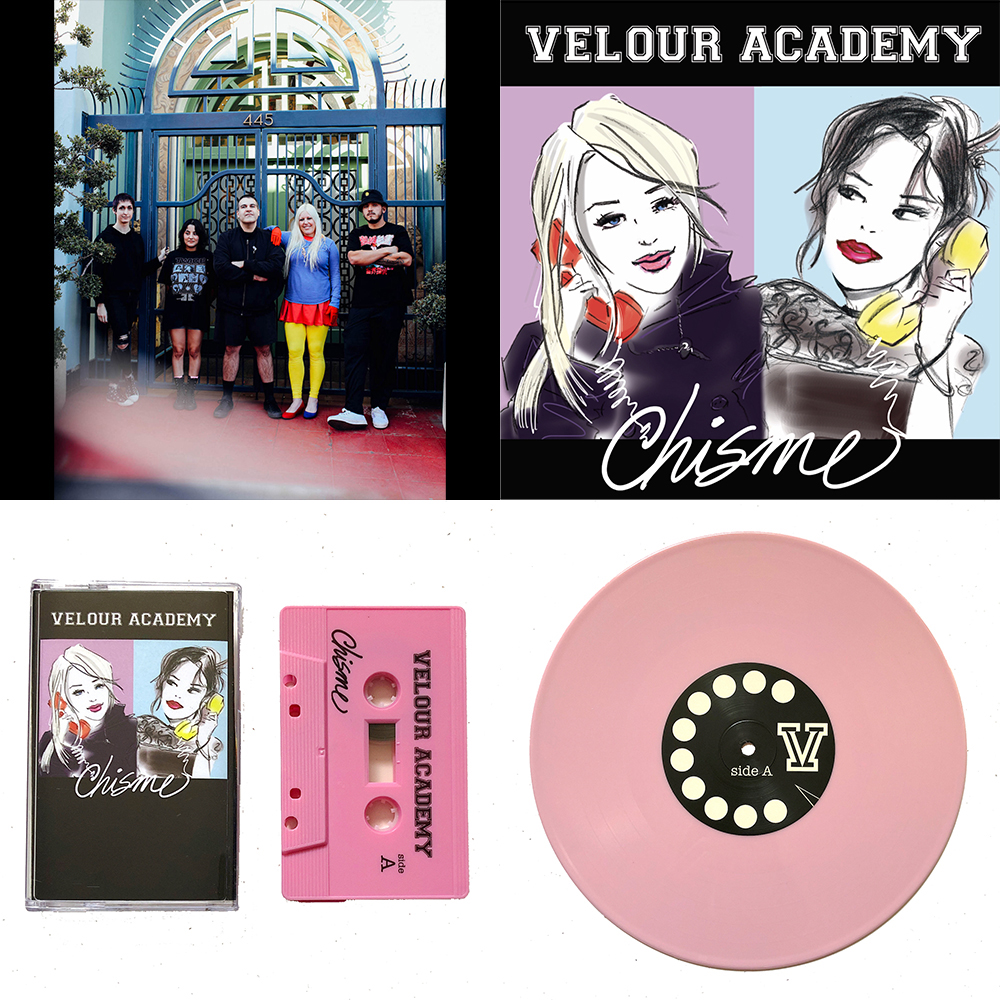 We're thrilled to announce another new addition to the SLN stable of stars! Please welcome Los Angeles, CA’s indie-pop-punk act, Velour Academy. Originally formed as a two-piece, made up of songwriter/bassist Jamil Kassimali and songwriter/vocalist Shannon Martinez, Velour Academy spent years perfecting their poppy punk sound on a series of demos before expanding to a full band and recording their first formal album, “Ooze”, in 2017. That was followed by the group’s second full-length, entitled "CHISME", which was originally self-released by the band in 2021. It's now been adopted by us at team SLN and today (March 4) we are formally re-releasing it! "CHISME" is available as a pink vinyl 10", pink cassette and/or digital long player. All formats can be found in our WEB STORE and on our BANDCAMP. The album is already on all the streaming platforms, so there are tons of ways to listen. The 10" and cassette are being distributed by Recess Ops and you can bet that you can find copies in a variety of cool shops in both Denver and LA. Thanks for following along and checking out Velour Academy!